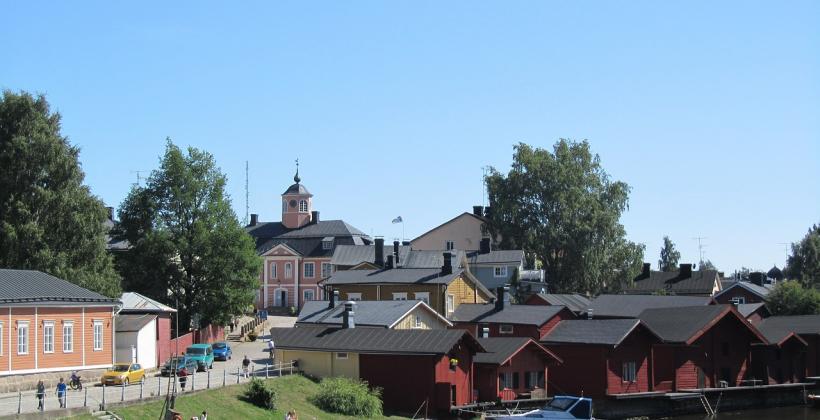 According to Future of Today Institute’s report 2019, Turku was ranked as 7th smartest city in the world. The city aims at being resource-wise by 2040. Turku strives to prevent geographical segregation and social exclusion, diversify its economic structure and improve the employment situation, make broadly available digital services, provide convenient and sustainable transport solutions as well as urban culture. With over 190,000 residents and estimated population growth of almost 20 000 new inhabitants by 2040, Turku is the sixth largest city and the third largest urban area in Finland.

On June 11th, 2018 Turku approved its sustainable energy and climate action plan 2029 which includes climate change mitigation and adaptation plans. The city strategic vision is a carbon neutral city area by 2029. This objective is one of the most ambitious in the world, and Turku is well on its way towards achieving it. In order to meet its goal, Turku strives to reduce greenhouse gases by 80 % compared to the 1990 level by year 2029. This target will be reached through milestones that are set for each council term: by 2021, reducing emissions by 50 % compared to the 1990 level; by 2025, reducing emissions by at least 65-70 %; and finally, by 2029 at the latest, reaching carbon neutrality and entirely compensating for any remaining emissions left. The heat, cold, steam and electricity used in the Turku area will be produced in a carbon neutral manner at the latest in 2029 (considering compensations). The use of coal for energy will be phased out already in 2025. TUR-ENRG – the municipal energy utility company, committed to reach the share of renewable energy of district heat at 65 % in 2021, and the share of renewable energy of electricity and heat sold to 80 % in 2025.