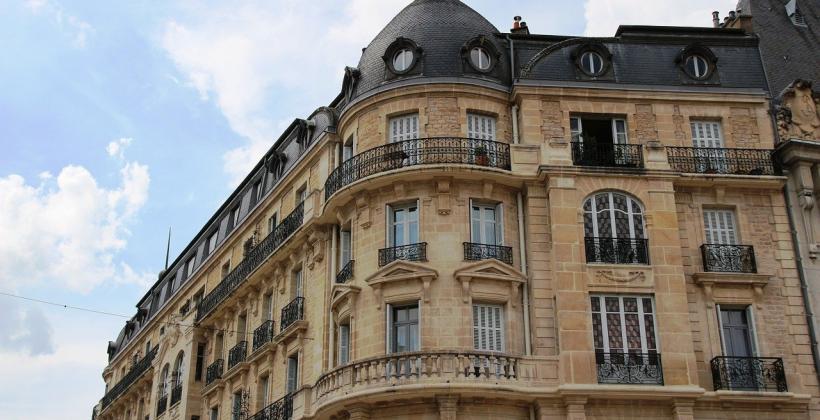 Dijon is located in Eastern France and is the capital of Burgundy Franche Comté Region. Dijon is an attractive metropolis with 250,000 inhabitants, composed of 23 cities, the biggest of which (Dijon), counts more than 155,000 inhabitants. Famous for its culinary specialities, Dijon has always been a wine-growing town whereas the vineyards of Burgundy, being more than 2,000 years old, are included in the World Heritage List of UNESCO.

Dijon Metropolis (DM) is highly committed to achieve the necessary energy transition. In 2017, the renewable energy produced within DM increased by 83% since 2010 reaching to 380 GWh/year. The city of Dijon was one of the first public authorities to join the Covenant of Mayors. The DM’s SEAP, was adopted in 2011 and applies to 23 municipalities. In 2018, Dijon has signed the new Covenant of Mayors for Climate and Energy, according to which a short-term goal of reducing GHG emissions by 40% until 2030, and a long-term goal of being carbon neutral by 2050, has been set. In 2019, Dijon voted new local climate and energy objectives including reduction of GHG emissions by 95%; improving EE by 59% and increasing the share of RES by 69%.