The second in a series of four podcasts about Smart Cities has been published.

Join Anthony Colclough in talking to Matthew Baldwin, Deputy Director-General of the European Commission’s DG MOVE, EU Road Safety and Sustainable Urban Mobility Coordinator, and Mission Manager for the Mission to create 100 Climate Neutral Cities in the EU by 2030. 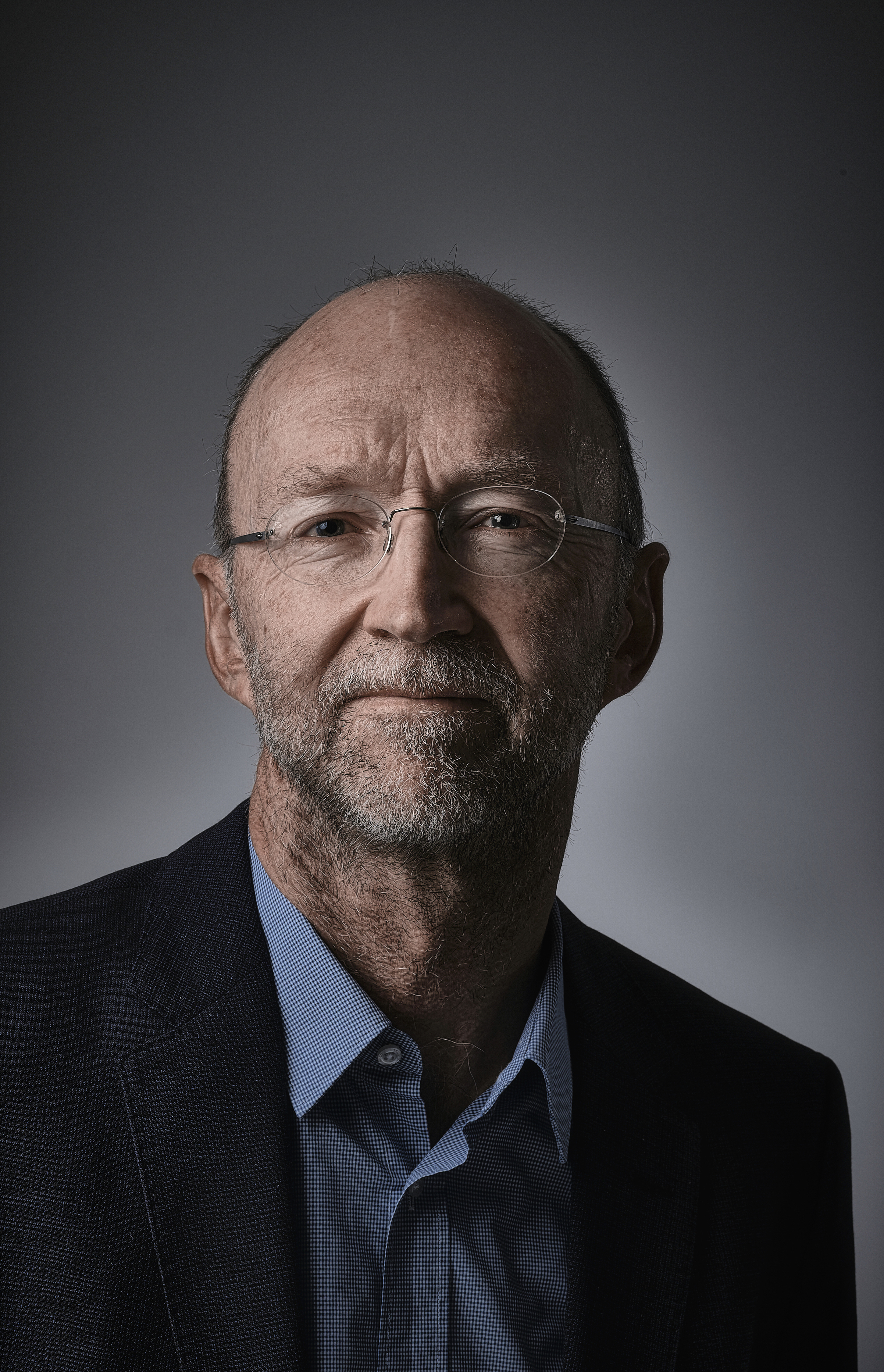 Imagine not just one, but 100 cities where all that is going on, but without adding any emissions, no nasty gases, to our environment. Could that be possible?

Yes, according to Matthew Baldwin: “Absolutely. Cities represent about three-quarters of our population, generating roughly the same amount of GDP. But they’re also responsible globally for more than 70% of the emissions, so they’re a natural place to start. They’re also motors of innovation, as you know so well from the Smart Cities Marketplace. This is a good basis for launching the mission based on cities, for using cities as the vanguard for the action needed for the European Green Deal”.