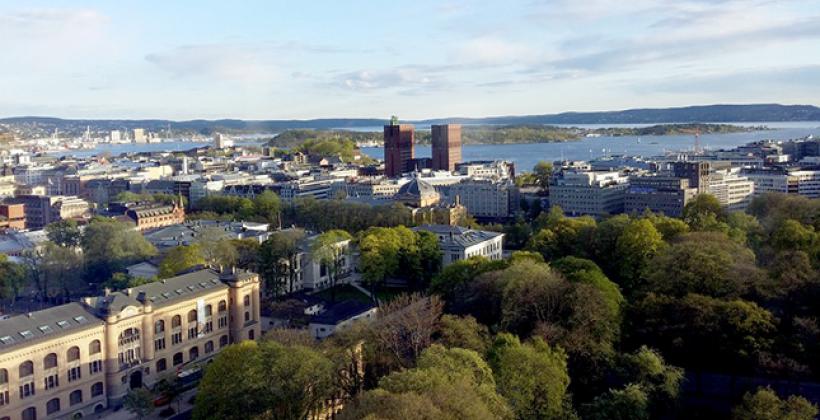 Oslo participated in the ZENN project with the renovation works in the Økern nursing home, which was built in 1975 and contains 140 dwellings for senior citizens. The demonstration site is one of four buildings connected to each other, the rest of which were renovated in the period 2000-2010. The retrofitting plan has been completed and the tenants moved in in October 2014. The project used well-known and tested techniques and products with regards to technological solutions, while implementing innovative processes and novel collaboration with research institutes during the design and execution of the work.

Major activities carried out included additional insulation, minimising the thermal bridges and the construction of a building with a lower air infiltration rate. These measures have reduced the energy demand for heating by 80 %, and now all energy for heating comes from district heating rather from direct electricity as before. The HVAC system has been altered and variable air-volume control was introduced in relevant spaces, resulting in a heat recovery of 85 % and a maximum specific fan power - SFP of 1.5 kW/(m3/s). This has reduced the energy demand for ventilation (except heating) by 70 %. A photovoltaic plant on the roof was installed, the largest in Oslo. It is expected to produce 105 MWh annually and will cover 10 % of the buildings’ energy demand.

In addition to this, the lighting system was changed to a system with low-energy consumption and motion sensors, reducing the energy demand for lighting by 38 %. The total energy demand for Økern Sykehjem has thus been reduced by 66 % – from 357 kWh/m2/yr to 120 kWh/m2/yr.