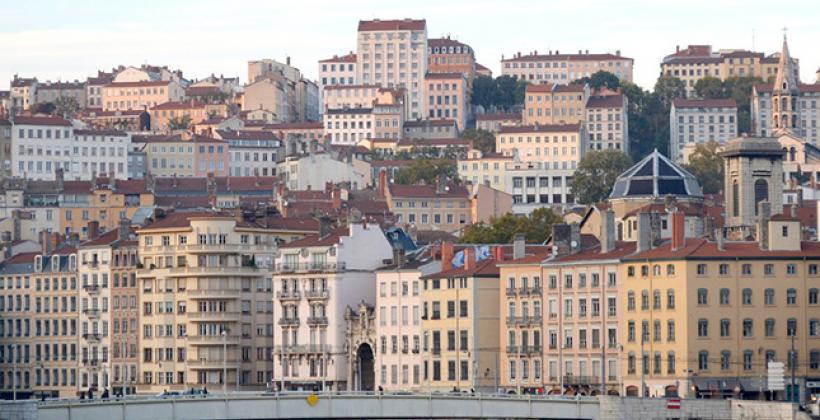 After an international design competition, the local public redevelopment company SPL Lyon-Confluence selected a group of real estate developers, Bouygues Immobilier and SLC, which are associated with the Japanese architect Kengo Kuma, who has designed a group of three buildings called HIKARI. In addition, a specific partnership has been set-up with the New Energy and Industrial Technology Development Organisation of Japan and Toshiba for the design and the construction of HIKARI.

This group of buildings, with offices, apartments and shops, was completed and officially commissioned in September 2015. Monitoring is ongoing and SPL Lyon-Confluence is already replicating the zero-energy building concept to new housing blocks of the Lyon-Confluence area under construction.

The interventions implemented in the HIKARI building include: