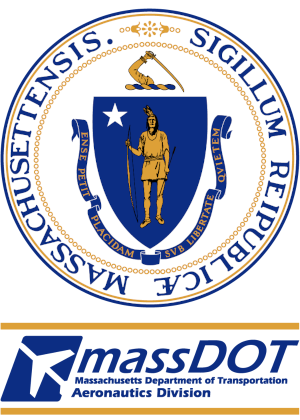 The Commonwealth (State) of Massachusetts, through its MassDOT / Aeronautics Division, has become the first USA governmental body, and second international city/region outside of Europe after Mie Region in Japan, to join the UAM Initiative Cities Community (UIC2) of the EU's Smart Cities Marketplace as a UIC2 International City/Region Partner.

In addition, the Commonwealth of Massachusetts (MassDOT Aeronautics Division) has supported the UIC2 Manifesto on the Multilevel Governance of the Urban Sky presented in December 2020 (Amsterdam Drone Week 2020) by emphasising the importance of working together to contribute to aligning global UAM governance, from policy through operations, as well as of its willingness to contribute to conversations on how the principles of multilevel governance best carry forward to the management of next generation air technologies over populated areas globally and in the United States specifically.