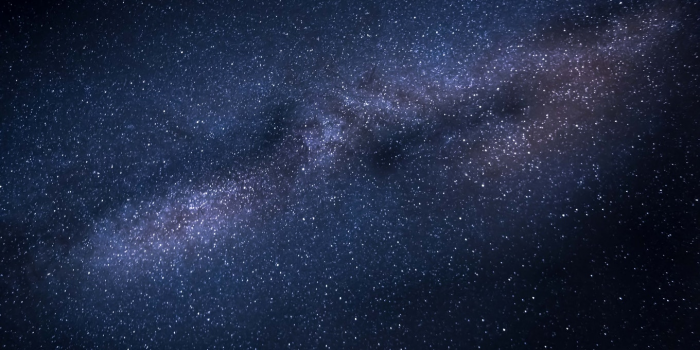 In the face of increasing urbanisation, smart cities are reaching into new frontiers for innovative and sustainable solutions to a wide range of challenges – from clogged roadways to the impacts of climate change.

In fact, many are reaching into space.

Below are just a few examples of pioneering cities catalogued by Eurisy, the non-profit association of space agencies that recently teamed with the European Innovation Partnership on Smart Cities and Communities (EIP-SCC) on its initiative to raise awareness of municipal satellite applications:

Join the conversation in Ghent
The examples above just skim the surface. From supporting emergency rescue operations to helping people with disabilities move about urban areas to identifying soil and infrastructure maintenance needs, there are dozens of ways smart cities are successfully using satellite-based earth observation imagery, communications and navigation technologies to enhance quality of life and improve their operations.

You can hear more from pioneering cities and satellite experts during the Space For Ghent: Satellite Data improving Life in Cities conference taking place at City Hall in Ghent, Belgium on Tuesday, March 6. There is no charge, but registration is required.

Bart De Lathouwer, Director Innovation Program and General Manager OGC Europe at Open Geospatial Consortium, will give a keynote speech to introduce the audience to EIP-SCC and to announce Eurisy’s collaboration with EIP-SCC on the Space4CitiesSurvey which will gather input on current usage and challenges in satellite-derived applications.

Conference participants will also learn about support and funding mechanisms available to municipalities interested in adopting satellite-based services. How to access and use existing datasets from earth observation satellites will also be addressed in detail.