Is a service-centric platform model the Next Big Thing for smart cities? 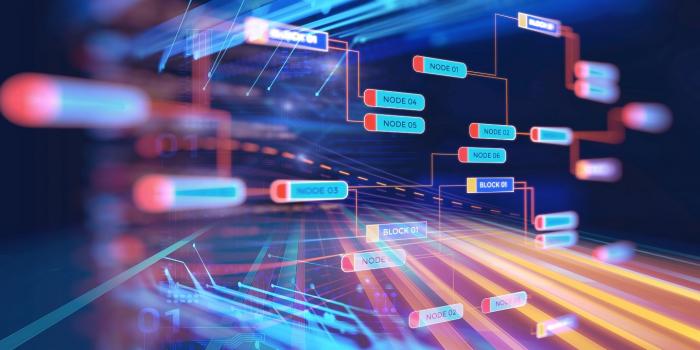 Is a service-centric platform model the Next Big Thing for smart cities?

Back in 2013, the old Spanish port city of Santander was featured in news reports as a smart city pioneer – a living lab with thousands of sensors deployed around the town of 180,000 to alert residents to traffic jams, help workers optimize city systems and keep tourists happily occupied.

Officials from around the world flocked to Santander to observe its grand experiment.

Since then, of course, cities large and small have followed the lead of early connectivity proponents like Santander, Barcelona, Amsterdam and London. As a result, we've:

There's no doubt that all of that, together with advanced analytics, have dramatically changed how local governments operate and how citizen services are delivered:

All of which begs the question, what's next? What does the next generation of Smart Cities look like?

Bas Boorsma, Internet of Everything lead for Cisco in Northern Europe and author of "A New Digital Deal," suggests the smart cities proposition is moving from an asset-centric approach to one that is service-centric.

We're seeing it already with mobility in cities. And in the business/consumer space, Everything as a Service (XaaS) or servitisation (referring to selling the function not the product) is increasingly common, from lighting performance to printer cartridges.

Boorsma admits there are many unknowns in a Cities as a Service model. For example: "Do we opt for private sector to own and manage top to bottom as in the old telco and cable company model, or do we stress the importance of keeping strategic assets within the public realm?" And "how do we – government, industry, society at large – prepare for the introduction of platform into our smart city thinking?"

Work in progress
Fortunately, those answers are being addressed in the Market Place, where our Integrated Infrastructures Action Cluster is focused on developing open urban platforms and data. It has growing market support. A letter of intent has been signed by more than three dozen cities to date, plus city associations that bring the represented number to more than 100 cities in total. Additionally, nearly 100 industry players have signed the Memorandum of Understanding to support this important initiative. The Urban Platform initiative has already delivered guidance that can help accelerate cities through pre-procurement stages essential to smart city progress.