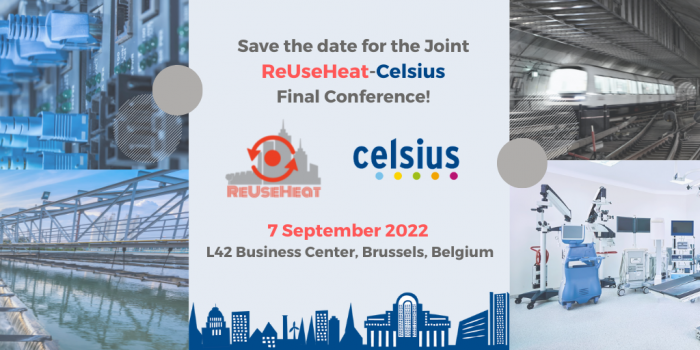 The stakeholder survey "Urban Heating and Cooling Transition" was launched in January 2022. Its results were presented and discussed at the REWARDHeat-Celsius policy workshop on 17 March in Brussels. The aim of the survey was to analyse stakeholders’ awareness and understanding of DHC and its role in realising the EU’s climate and energy objectives. It targeted all relevant stakeholders: both within the European institutions and the wide EU policy community, including representatives of civil society, industry, and academia. The majority of answers received come from research (20.8 %) and technical consultancies (20.8 %), as well as industry associations (13.2 %) and utilities/operators of DHC (13.2 %). There are fewer responses from cities (9.4 %), European Commission, UN Environment Programme & others (7.5 %). All respondents have a certain degree of knowledge about DHC.

Respondents were asked to rate 10 topics according to importance to achieve a fast heat transition in European cities. ‘Political will on local, regional and national level’ was ranked first, followed by ‘Fuel switch: DHC and heat pumps to heat buildings’ and ‘Municipal heat plans’. 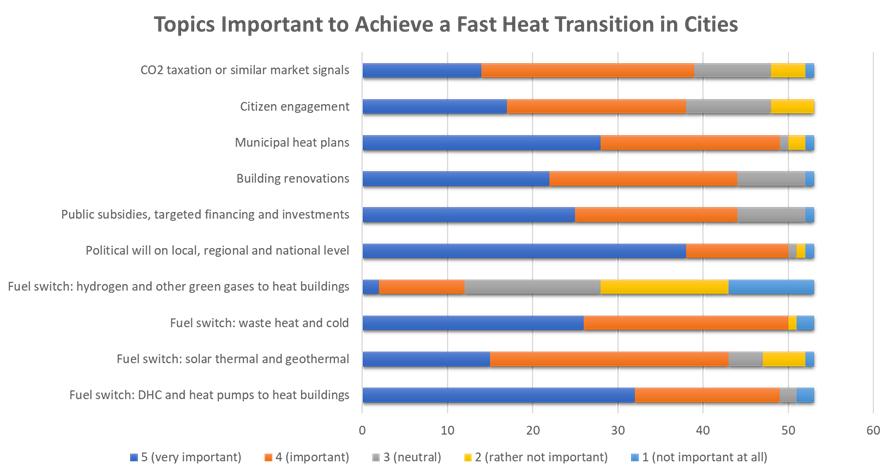 When asked about the most important factors to empower cities in their heat transition, ‘Financial support, including grants and equity financing for projects’ comes on top of the list, followed by ‘Capacity building inside the city administration’ and ‘Clear EU and national frameworks with targets towards 2030 and 2050’. 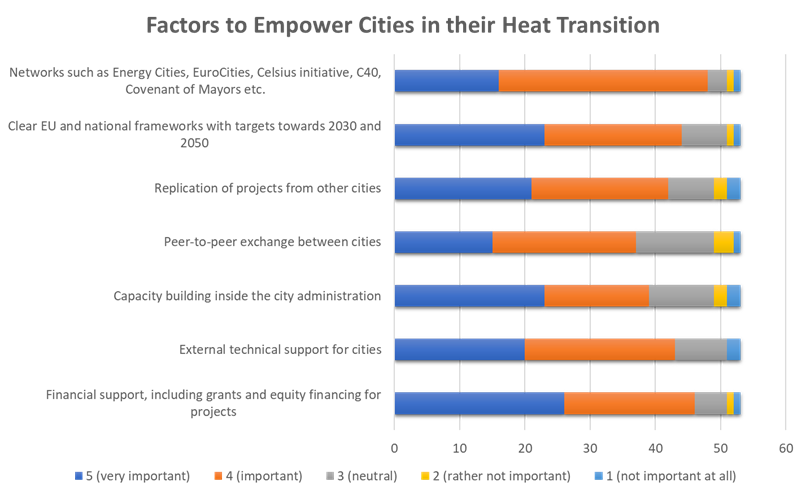 Respondents were asked to take a closer look at district heating and cooling networks. Answering the question about the perception, the majority considers DHC to be a ‘Modern technology’ (74 %), acknowledging the need for modernisation and transformation towards 4th generation district heating. 52 % of respondents believe that DHC are ‘Running on renewables’. It is clear that it depends on local conditions and specific DH systems. At the same time, there were many comments about the large potential for decarbonisation, transformation to low-temperature networks with high shares of waste heat and renewable energy sources. 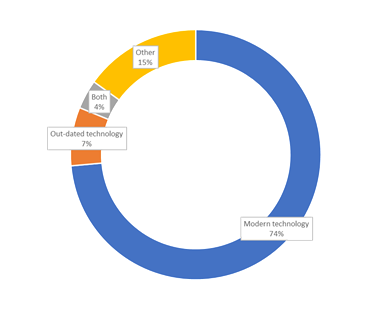 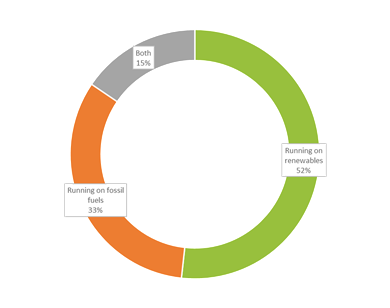 87% of respondents consider DHC networks to be ‘Efficient’. It is important to note that efficiency is related to the system age and energy sources used. A DHC network can be called efficient when it exploits renewables and low-temperature fluid. Moreover, 70 % of respondents perceive DHC as ‘Green’ or ‘Highly efficient with the potential to be green’. Thermal networks are also called ‘A key infrastructure in cites’ by some stakeholders. Finally, 87 % of respondents are confident that DHC networks are ‘The future’, while boundary conditions in some countries are very important in order to realise it. 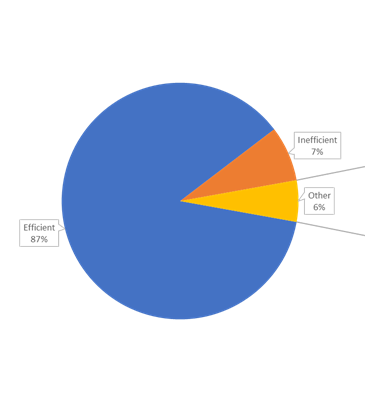 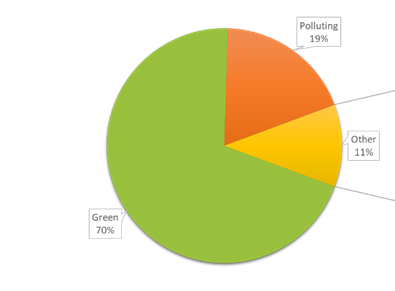 Among different statements related to DHC, the respondents mostly agree with the following three:

"DH systems empower cities to tap into their locally available RES’, ‘DHC networks support the energy transition’ and ‘DH networks need to be decarbonised at a much faster rate than is currently the case’. 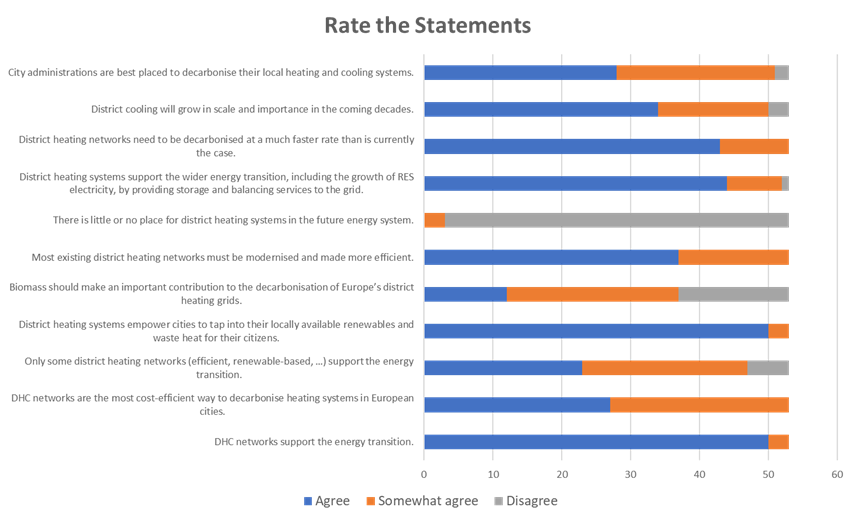 DHC is expected to grow

Today, DH accounts for about 13% of the heating and cooling in Europe. According to 98% of respondents to the Celsius survey, the role of district heating and cooling networks in the future energy system, especially in cities, ‘Will increase’. [The only respondent who believes it ‘Will remain the same’ comes from Denmark, where 65 % of citizens are already served by DH.]

Results of the Celsius Stakeholder Survey show that city representatives and policy stakeholders rely on DHC in the energy transition. They understand its potential to efficiently provide heat based on locally available energy sources, including waste heat and renewables. Furthermore, financial support, capacity building within the city administration and favourable legislative frameworks could accelerate its development and modernisation.