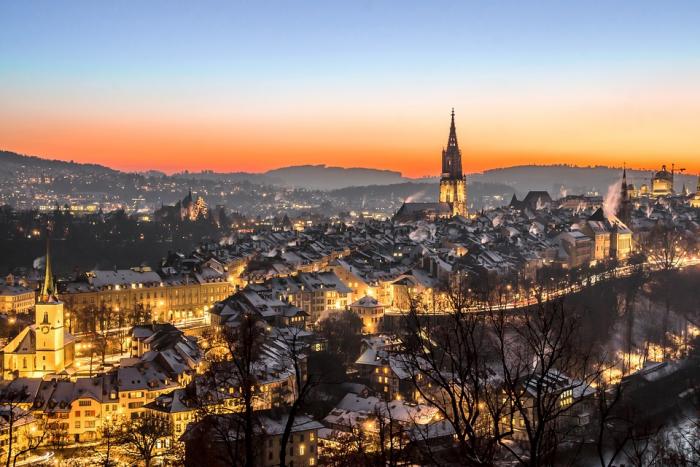 The cross-border region of Euregio joins the Urban Air Mobility (UAM) Initiative, to foster the effectiveness of its emergency services for public safety.

The "Urban Air Mobility" (UAM) Initiative of the European Innovation Partnership on Smart Cities and Communities (EIP-SCC), which is supported by the European Commission, aims to bring together cities, citizens, businesses and other stakeholders in order to accelerate practical application studies and their consequent implementation. The initiative is led by Airbus, while institutional partners include Eurocontrol and the European Aviation Safety Agency (EASA). The EIP UAM initiative is founded on a city-centric approach with a diversified set of demonstration projects with engaged smart cities and regions. The target is to jointly develop, through a horizontal cooperation of diverse mobility actors, concrete urban air mobility solutions (intra-city and inter-city mobility) with real impact by addressing established mobility needs of the specific cities. 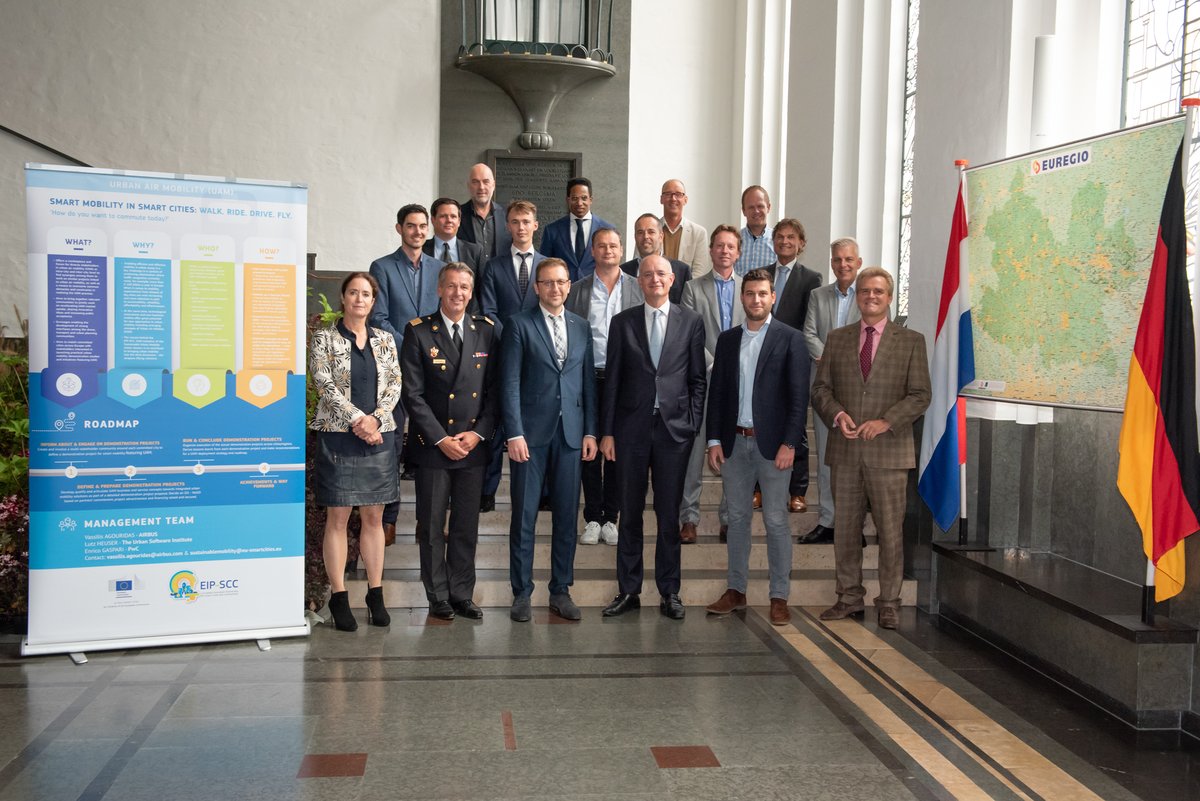 The signatures of the Manifesto of Intent signal the start of a project definition phase in which Enschede and Münster, two of the biggest cities in the area, together with Euregio will explore opportunities of UAM in the field of emergency services for public safety. Advantages to existing solutions will include faster response, lower costs and less noise disturbance. In a first phase, use cases include observation and signalling drones for example in wild fires. In a later phase, drones that can carry people, to bring a trauma doctor to the scene. “The applications that are mentioned, like transporting wounded persons by
drones, may sound like science fiction, but the technology is being developed very rapidly”, says the mayor of Enschede Onno van Veldhuizen. “The first
responders in the Euregio are already working together and air mobility can improve their capacity to respond in emergency situations.”
The list of interested partners is by no means closed. Following the signature of the manifesto, an official Kick-Off Workshop will be organized on 15 October 2018 to detail the next steps and attract new interested partners. The date and venue of the Kick-Off Workshop, as well as registration details, will be announced soon at www.enschede.nl/UAM.