New EU Drone Regulation: What future can we expect for our cities? 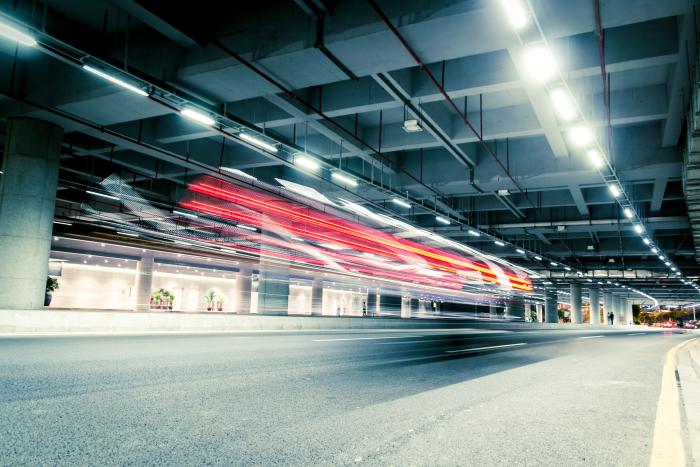 New EU Drone Regulation: What future can we expect for our cities?

While the European Parliament recently backed legislation on ensuring the safe use of drones in the European Union, we at EIP-SCC have been mobilising the emerging EU Urban Air Mobility ecosystem about how the use of drones is set to grow across the cities and regions of our continent in the coming years. This was also discussed and captured in the recent Drones Amsterdam Declaration (2018 EASA High-Level Conference on Drones).
When we think of air mobility today, our thoughts most likely turn to companies such as KLM, Lufthansa, Air France and Ryanair. These organisations transport travellers across distances many thousands of kilometres away in highly regulated air corridors or ‘sky lines’. Drones, however, have started to take flight and disrupt the market. These vehicles made the possibility of transporting goods, or even the possibility of travel. Many cities have begun innovating with these to increase citizen safety through emergency response and in the coming years, city dwellers could even be flying in them to get around!

In Europe’s 21st century cities, however, we currently have highly-developed bus, train and underground transport systems. For now, there are no transport ‘lines’ that exist in the empty spaces above our heads. Through its Urban Air Mobility (UAM) Initiative (led by Airbus) the European Innovation Partnership on Smart Cities (EIP-SCC) has pioneering a city-centric, citizens-driven approach to put the voice of the cities and regions at the forefront towards the introduction of air traffic and air services such as ‘urban airlines’ inside our urban and suburban areas; potential uses of such ‘urban airlines’ are those of  public and goods transport, medical deliveries and emergency services as well as implementing measures to increase citizen safety, security and quality of life through the sustainable use of our city airspace. 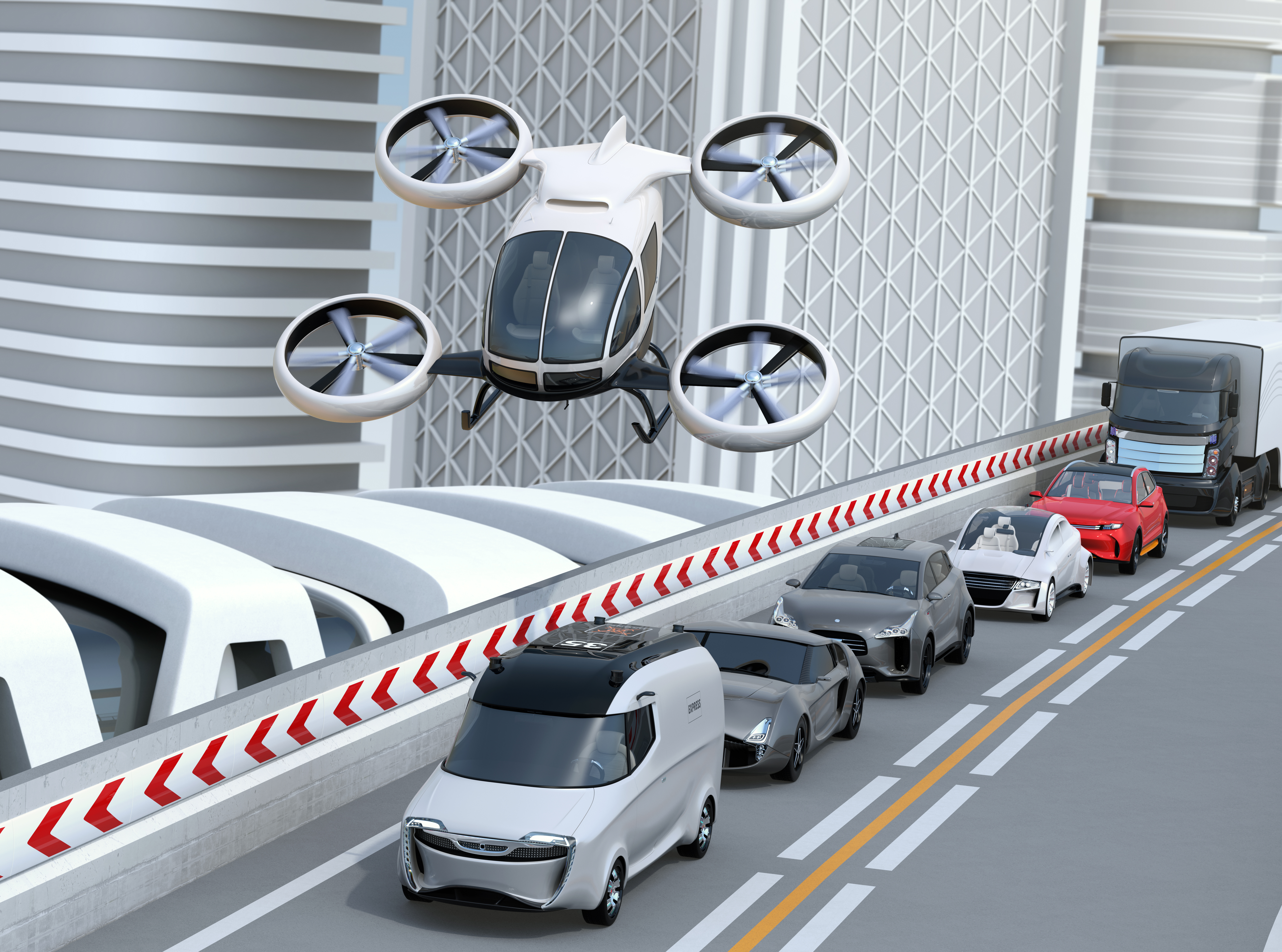 In the world of air travel, our minds typically concentrate on airplane journeys crossing long distances between cities and countries. When covering short distances, however, within an urban area, air travel and transport, are almost completely unavailable. Today, to have any chance of lifting off, assuming the regulations permit, you must be super-rich and own a private helicopter or have a complicated helicopter-pilot licence to operate one.

In order to reduce traffic congestion and CO2 emissions on streets, urban air travel will prove a useful complement to our current public and private transport systems such as underground railway, tram, bus, car, taxi, bicycle, scooters and indeed walking. As noted by Dr Vassilis Agouridas (UAM Initiative Leader): ‘The scope of our initiative is not just about air mobility and drones per se; to this end, it is not in isolation from the rest of the urban mobility fabric. Thus, the motto of our initiative is Smart Mobility in Smart Cities: WALK. RIDE. DRIVE. FLY’.

When we think of our transport networks and smart mobility, city dwellers do not realise the variety and indeed, the complexity of the transport networks. Our cities are designed and dominated by roadways. For a great number of larger metropolitan areas, in addition, the space underneath our homes, public parks and workplaces have been carved out and now transport hundreds and thousands of commuters each day on busy underground metro systems.  A comprehensive system for urban air transport will enable mobility on the third dimensions and therefore add new mobility solutions to networks that are most likely already at capacity. Megacities such as London and Paris continue to add to their underground networks with multi-billion investment projects, but these projects are extremely inefficient in terms of time, environmental considerations and indeed cost. With prudent management, the space above our heads could become a clean, quiet and highly efficient contribution to a multi-modal transport network, to transport  not only our people, but also transport products and provide civic services such as emergency response and deliver medicines in a timely and sustainable manner

In the USA, the city of San Diego’s fire department has made effective use of drones to save lives and effectively extinguish urban blazes. Whenever the fire brigade are called, the team launch a drone overhead to monitor the progress with which they are putting out the blaze. This bird’s eye view allows the team to show where to search for trapped individuals and target their water to extinguish the fire more effectively. This will undoubtedly save many lives, reduce the use of resources and protect citizens’ property.

Similarly, city and regional councils and UAM specialists are working to integrate urban air solutions into Europe’s cities and regions in the coming years. While we will need to invest in air, there is a huge scope to streamline city council’s transport costs and save lives. Across the continent, over €100 Billion could be saved through more efficient transport systems. In addition, up to 100,000 jobs will be created through advanced drone technology.  What do we need to achieve to prepare for air travel in our cities?

Cities and their citizens do not really care about the technology per se – they want integrated solutions that can demonstrate multiple benefits to their lives whilst being socially and environmentally acceptable. To this end, not only a plethora of urban and transport actors across industries and modes of travel need to collaborate by breaking silos but also, and perhaps most importantly, cities and citizens should be encouraged to positively resume their social responsibility to make their voice heard by actively co-creating and shaping the future of urban mobility on the third dimension.

Urban ‘air vehicles should not be standalone flying vehicles that travel by themselves whenever and wherever. Sites where vehicles will take-off and land will be integrated into already existing and new strategic locations around our cities: first aid hubs, logistics platforms, train stations, airports, bus stations and even taxi ranks. This will allow our city dwellers to incorporate these air journeys and services into their daily travel and other activities as seamlessly as possible. In addition to this, however, certain flexibility will be also be valued to guarantee inclusivity. Door-to-door travel, similar to a personal taxi service, will also be of great assistance to users with more personalised transit needs.

Europe’s cities are global examples of civic and regulatory engagement. In order for the prospect of Urban Air travel to be introduced into today’s cities, all stakeholders in the process – city councils, national governments, the European Union and construction companies  – must collaborate extensively to understand cities’ needs, complexities and limitations. To date, the UAM Initiative of the EIP-SCC has currently engaged with 21 cities/regions (FrontRunners and Fellows). These urban and suburban areas have the opportunity to serve as international standard-bearers for urban air travel. The recent legislation passed through the European Parliament provides a solid initial basis for drones, but public transport will need to be scrutinised further. 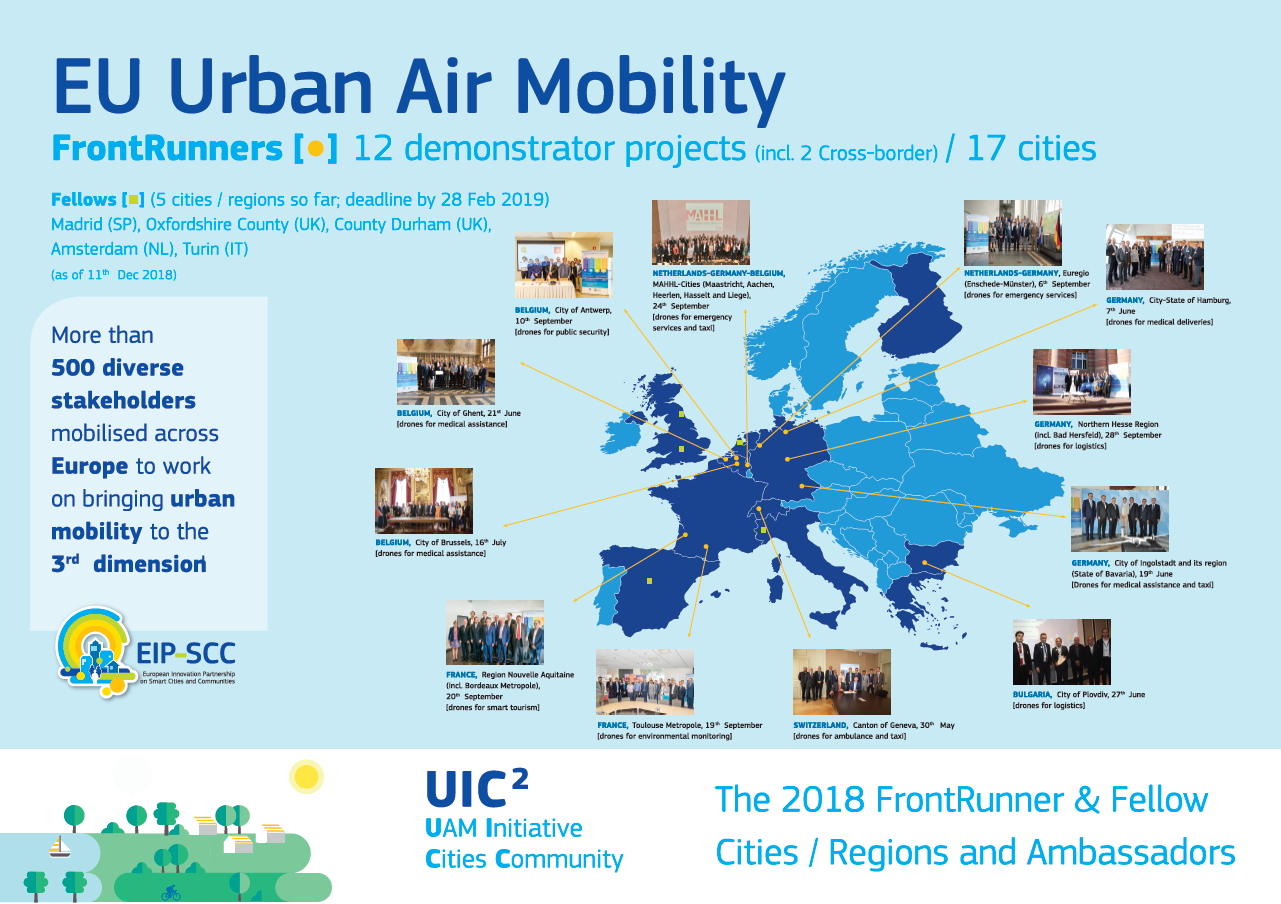 Cities and citizens are much more than the customers or even users of Urban Air Mobility solutions, they are partners. Given that cities regulate and own their transport infrastructure, now is a critical moment for all of us, including urban mobility actors at all dimensions, to collaborate as effectively as possible to introduce the best solution for our citizens, their environment and wellbeing. While the European Parliament has introduced initial legislation, we now need to work with our city partners and their wealth of data controlling transport and traffic data, we hold the key to understanding our collective success.