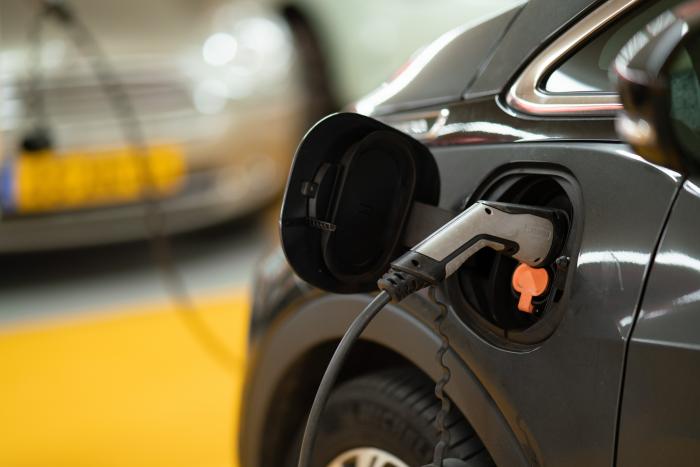 Electric Vehicles (EVs) have been actively promoted on the European market since nearly a decade. The first Tesla appeared on the Norwegian roads in 2013. In 2017, nearly 2 million European passenger cars where hybrid or fully electric.

This booklet focusses on the latter, i.e. fully electric cars. A distinction is made regarding their potential of exchanging electricity with the grid: uni-directional (V1G) or bi-directional (V2G) electric vehicles. The former can only charge, the latter can both charge and discharge. V1G are already widely available on the market, whereas V2G are only offered by a small number of manufacturers on a limited selection of cars.