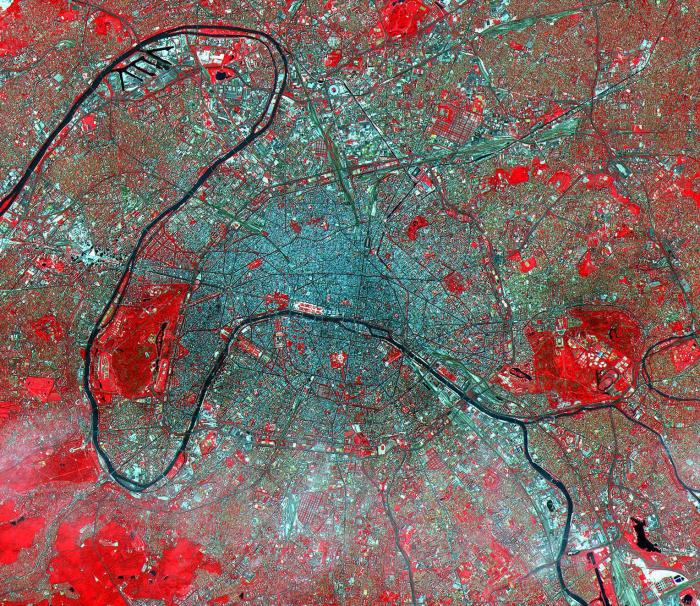 The Geospatial Cities Initiative lead by Eurisy and the European Innovation Partnership on Smart Cities and Communities (EIP-SCC) aim at raising awareness on available geospatial services for cities and at advocating for the development of services that actually respond to cities’ needs and that are adapted to the operational processes of public administrations, SMEs and NGOs operating in cities.

Eurisy supports potential end-users of satellite applications by leveraging its network to make available experience and expertise for them.

On the basis of its field work with end-users, Eurisy provides feedback to decision-makers on possible measures to overcome obstacles to the diffusion of space-derived innovation in society.

Since 2017, Eurisy has launched the Spaces for Cities initiative, to foster the use of satellite-based services in cities. The results of the Eurisy work on this topic are made available to the EIP-SCC community, in particular through the Geospatial Cities EIP-SCC initiative.

Geospatial Cities is focusing for the time being on satellite-based services, but it is open to all actors collecting and using urban spatial data to make cities more sustainable, healthy and efficient.

The European Union has been investing public funds in satellite infrastructure. Today, the Copernicus programme offers data and services based on satellite imagery that can be used by cities in a number of domains, such as energy, urban planning, soil subsidence monitoring and air quality monitoring, among others.

Galileo is Europe’s civilian global satellite navigation system, providing improved positioning and timing information with significant positive implications for many European services and users. Satellite navigation is already used by many European cities to improve public transport, boost green mobility (such as walking and cycling) and to support a number of apps allowing to better profit from cities’ facilities and to communicate to municipal authorities in real time.

Satellite communication is also exploited to connect remote facilities (such as water basins) and to provide reliable communications when traditional connections are down.    Below are just a few examples of pioneering cities catalogued by Eurisy, the non-profit association of space agencies that recently teamed with the European Innovation Partnership on Smart Cities and Communities (EIP-SCC) on this initiative to raise awareness of municipal satellite applications:

News | 13 November 2020
A talk about concrete uses of satellite data and services to support cities
News | 21 September 2020
Opportunities for Open Earth Observations for Sustainable Urban Development
News | 9 September 2020
Between Brno and Online: A Summary of our General Assembly (2/3 Sept 2020)
END_OF_DOCUMENT_TOKEN_TO_BE_REPLACED 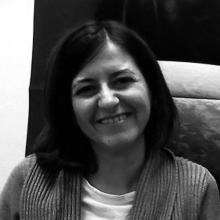