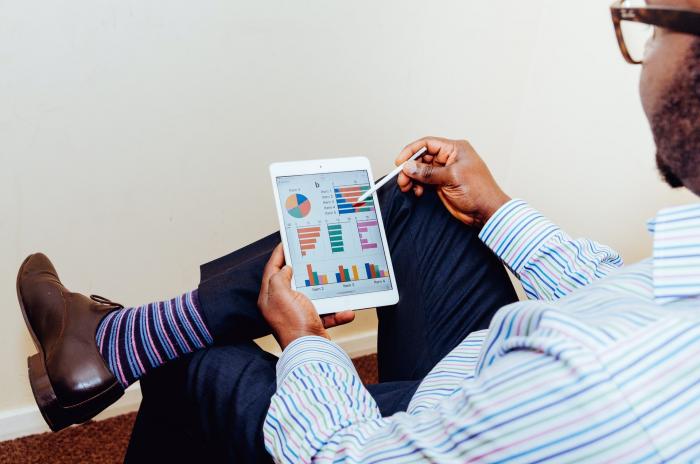 Main Goal: To help remove existing barriers, so that citizens can control and share their own personal data, helping themselves, society and the wider data economy, within the context of smart cities.

The purpose of the “Citizen Centric approach to data” initiative within the Marketplace can be summed up as helping to build the conditions and relationships whereby the citizen will be willing to share personal data with a city and with other actors in the data economy. Whilst having a clear focus, it will recognise its role in the wider MarketPlace community and contribute as widely as possible, as synergies appear. Removing obstacles would grow the extremely valuable “personal data lake” which would then increase activity in the data economy and enrich existing data eco-systems.

From the perspective of the initiative's drivers and involved actors, they would seek to be able to provide to those 300 million citizens the means by which they can safely share their data, with it remaining under their own control. Identifying and replicating these mechanisms would be at the core of our work.

Who they share their personal data with would be their choice. Sharing it with the smart city would benefit the city, with improved policy-making and better services for the citizens. They could share it altruistically for example, within the health eco-system or to enhance mobility options. Or by selling it, having the mechanisms available for them to do this securely and transparently, or for rewards in other forms.

Success here would bring about tremendous benefits to the Data Economy as whole, and in particular to the digital SMEs within those cities, with access to data being regarded as more of a problem than access to finance.

Growing an accessible “Personal Data Lake” will provide a means for improving most aspects of how data is currently utilised. And enable us to move more speedily to having a distinct European Data Model, of more benefit to wider society, rather than focussed on global commerce.

The initial work will concentrate on:

To know more, find a document with more detail of these four “pillars” as well as an outline roadmap and plan for Year 1 below.

The initiative was launched in January 2021.

Whilst “Citizen’s Control of Personal Data” was instigated by the DataVaults project, and quickly joined at the launch by others, such as KRAKEN, RUGGEDISED, BDVA, i3Market, GLASS etc. we hope others will join us.

Regular workshops will be help to shape the initiative in the early stages and we will encourage the widest possible participation, both within the core activity of “citizen’s control” and with the wider Data Economy which will benefit.

Annual Plans will be drafted and will be added here soon.